Home Commercial Directors & Officers Liability
CONTACT US
GET A QUOTE 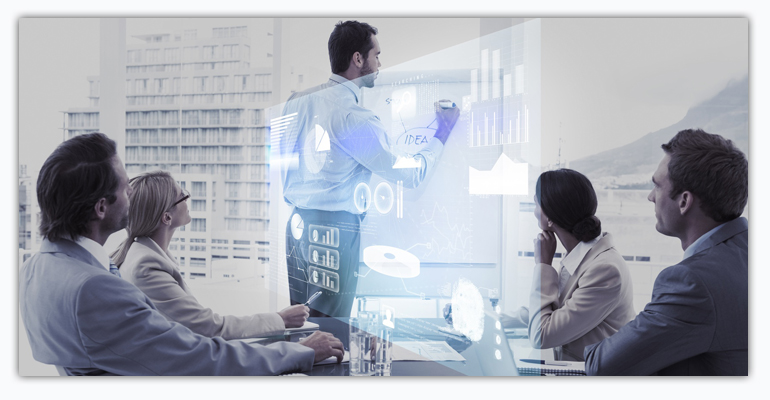 Directors and Officers Liability Insurance (often called D&O) is liability insurance payable to the directors and officers of a company, or to the organization(s) itself, as indemnifications for certain damages (losses) or advancement of defense costs in the event any such insured suffers such a loss as a result of a legal action (whether criminal, civil, or administrative) brought for alleged wrongful acts in their capacity as directors and officers (as to the individual directors/officers) or against the organization(s) (either for securities claims or – if publicly traded company or larger private company – other actions against the organizations themselves). Such coverage can extend to defense costs arising out of criminal and regulatory investigations/trials as well; in fact, often civil and criminal actions are brought against directors/officers simultaneously. It has become closely associated with broader management liability insurance, which covers liabilities of the corporation as well as the personal liabilities for the directors and officers of the corporation.

Insuring Clause 1 provides coverage to individual directors and officers when not indemnified by the corporation (as a result of state law or financial capability of the corporation – note, however, that it may not cover situations in which a corporation simply refuses to pay the legal defense/loss of a director or officer, or if a bankruptcy court issues an order preventing such indemnification by the corporation/insurance carrier – for such situations.

Insuring Clause 2 provides coverage for the corporation (organizations) when it indemnifies the directors and officers (corporate reimbursement) Side – C.

Insuring Clause 3 provides coverage to the corporation (organizations) itself for securities claims brought against it.

What is Directors and Officers Liability Insurance?

D&O Liability is an indemnification (reimbursement) for losses or advancement of defense costs in the event an insured suffers such a loss as a result of a legal action brought for alleged wrongful acts in their capacity as directors and officers.

How can I obtain D&O coverage for my organization?

The documents required are carrier specific applications, financial records of the organization, a list of your directors and officers as well as copies of your Articles of Incorporation.

What is the cost of D&O coverage?

The premium cost is dependent upon your financial strength of the organization, your type of industry and your claim loss history.

What are the benefits?

D&O Liability protects the organization’s directors and officers from becoming personally liable for activities related to their business decisions.

How much coverage do I need?

The limit of the coverage depends on the business exposure and the history of litigation in the industry. It is generally a decision made by the board of directors to determine a comfortable level of protection.

What do I need to implement coverage?

A carrier approved quote, financial records, and a premium check. Some carriers may require additional documentation.

Coverage is designed to cover the bodily injury and property damage liability exposures related to operating a commercial venture.

This type of coverage provides industrial, commercial and agricultural property owners, managers, contractors and developers with a broad range of pollution liability protection for gradual, as well as sudden and accidental, first-party and third-party environmental conditions.

Non-for-profit businesses, schools and social service agencies often utilize volunteers to assist them in providing services to the public. Volunteers can save a business millions of dollars in payroll and provide a much needed source of manpower for these agencies.

Property insurance is a policy that provides financial reimbursement to the owner, tenant or lessee  of a  any owned structure or business property that is owned, leased  or in their care, custody and control.

Protects professionals for the advice they give and the service they provide from bearing the full cost of defending against a negligence claim made by a client or third party.

Workers’ compensation provides benefits to employees due to work-related injuries or illnesses including medical care, wages from lost work time, and more. It is important to provide accurate job classification(s) and payroll.

The Commercial Automobile policy provides coverage for company owned, leased, borrowed or hired vehicles used in the course of the business activities.

Garage Keepers Liability coverage is insurance specifically for business owners who offer towing services, operate service stations, valet parking or have services that require them to operate an automobile that is in their care, custody or control.

Directors and Officers Liability Insurance (often called D&O) is liability insurance payable to the directors and officers of a company, or to the organization(s) itself.

Fiduciary Liability Insurance pays, on behalf of the insured, the legal liability arising from claims for alleged failure to prudently act within the meaning of the Pension Reform Act of 1974.

ERISA requires that plan officials who manage, oversee, recommend or handle funds or other property of an employee benefit plan must be covered by a personal fidelity bond , according to the U.S. Department of Labor.

Crime insurance is a broad term that is applied to insurance coverage that protects a business from damages or a loss of property due to a crime.

Cyber Liability Is designed to cover consumers of technology services or products. More specifically, the policies are intended to cover a variety of both liability and property losses that may result when a business engages in various electronic activities, such as selling on the Internet or collecting data within its internal electronic network.

Inland marine insurance is an insurance instrument which is designed to protect property while in transit along with high-value mobile items like silverware, fine arts, mobile equipment and tools.

Builder’s risk insurance is a special type of Business Insurance for buildings under construction or renovations.

Sports insurance is not just for professional athletes. It is a type of insurance policy that can be taken out by individuals who participate in amateur sporting events, by parents of children who play on sports teams, clubs or fraternal organization, who offer sports activities. 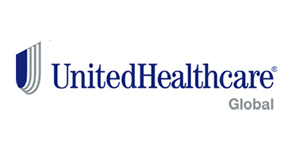 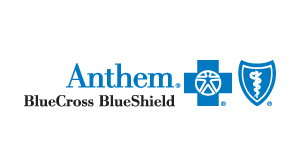 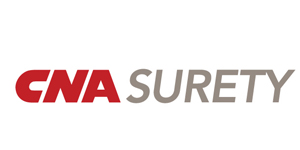 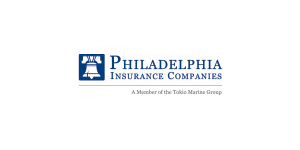