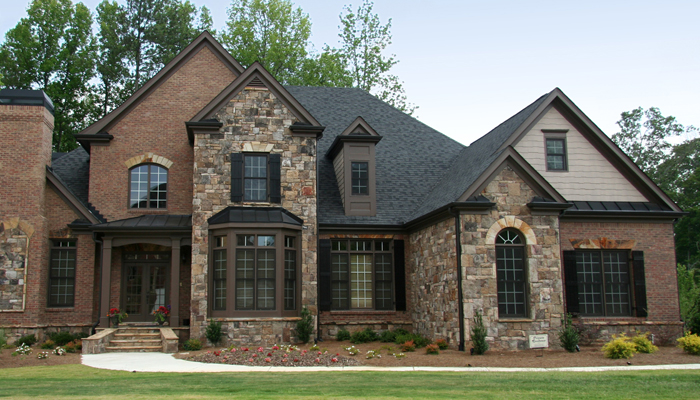 Dwelling Fire Insurance is purchased for properties that the homeowner does not reside in and is renting out to other parties.  This coverage is also known as a Landlord’s policy and protects a home against the perils specifically named in the policy. Many common causes of damage, such as fire, hail, and lightning, are usually listed as covered “named peril” in a Dwelling Fire Policy. If something other than the named peril causes damage to the home, the policy does not cover the loss. It is important to know that Dwelling Fire Insurance is not a broad form coverage, as most Homeowner Policies are.

Dwelling Fire Policy options provide coverage on a Replacement Cost basis in the event of a loss. Depending on the policy form chosen you may be paid for the actual cash value of your home and other structures that are destroyed or damaged due to a covered loss.

What is Dwelling Fire Insurance?

Will this policy cover damage due to vandalism, etc. from prior renters?

Yes, there is some coverage provided due to vandalism and it is subject to your deductible.

My home is vacant because I plan on selling it soon. Does the Dwelling Fire cover Vacant Properties?

This will depend on your carrier and the state you are in. Be sure to notify your agent of any vacancies to clarify coverage or not.